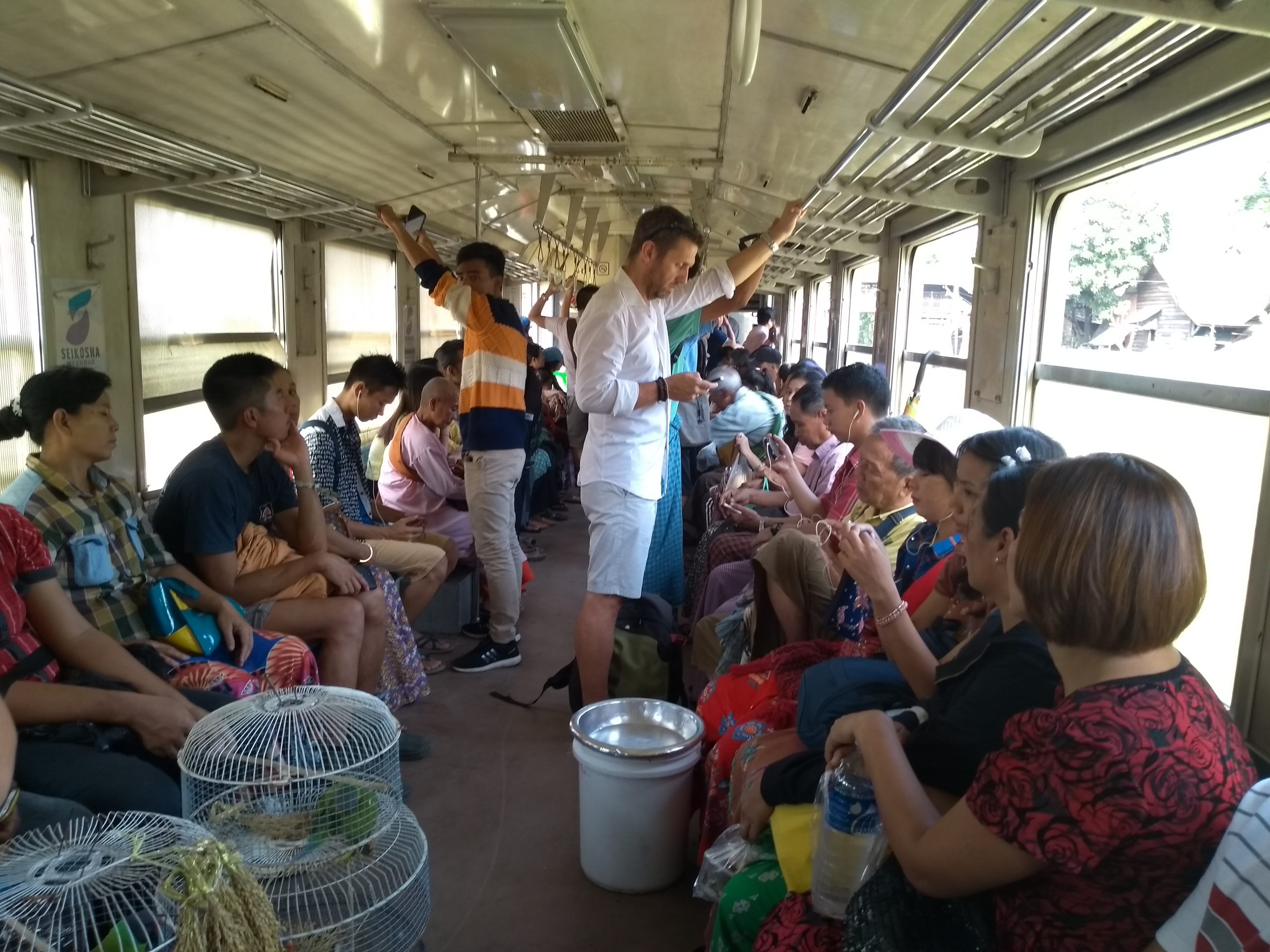 My love for events started in my early teenage years but it was not until 1999 when I started to become serious. I met Crocodile Trophy organiser Gerhard Schoenbacher in Alice Springs, Australia just a few days before the worlds longest and hardest mountain bike race started. I was part of the on-site event team for the two-week-long race and every year after until 2005.

My event school was Do&Co, an international event caterer from Vienna, Austria. With them, I traveled half of the globe for Formula1 races, tennis tournaments, corporate events and royal weddings.

After teaching English in Bangkok for a year I was hired by the event marketing agency pi-five to organise the Euromania Roadshow for the EURO 2008 Football Cup in Austria and Switzerland.

Seven years and hundreds of projects later I moved to Qatar to open and run the Regional Office for Vertikom Germany. After realising projects in Doha for the organisers of the Football World Cup 2022 and Qatargas, I moved on to Thailand once more to seek a career in tourism.

If time allows I try to take on other projects. I have served as a logistician for “Doctors without Borders” in Malawi, and have produced, filmed and photographed a multimedia report about the waste issue in the Maldives for the German magazine “Der Spiegel”.